Rio Tinto has been a major supporter of the Tom Price Nameless Jarndunmunha Festival (formerly known as Nameless Festival) for a fifty one years, since the Festival’s inception in 1969.

Rio Tinto is proud to remain a part of this key event in the Pilbara and we look forward to celebrating with the community at the event from 1st to 8th August.

The Shire of Ashburton, through our community infrastructure and services partnership with Rio Tinto, is proud to be a long term supporter of the Nameless Jarndunmunha Festival.

We congratulate all committee members, both past and present, who have contributed their time and effort in hosting the festival over the past 51 years. 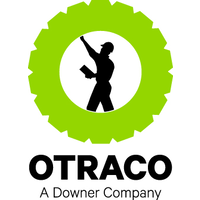 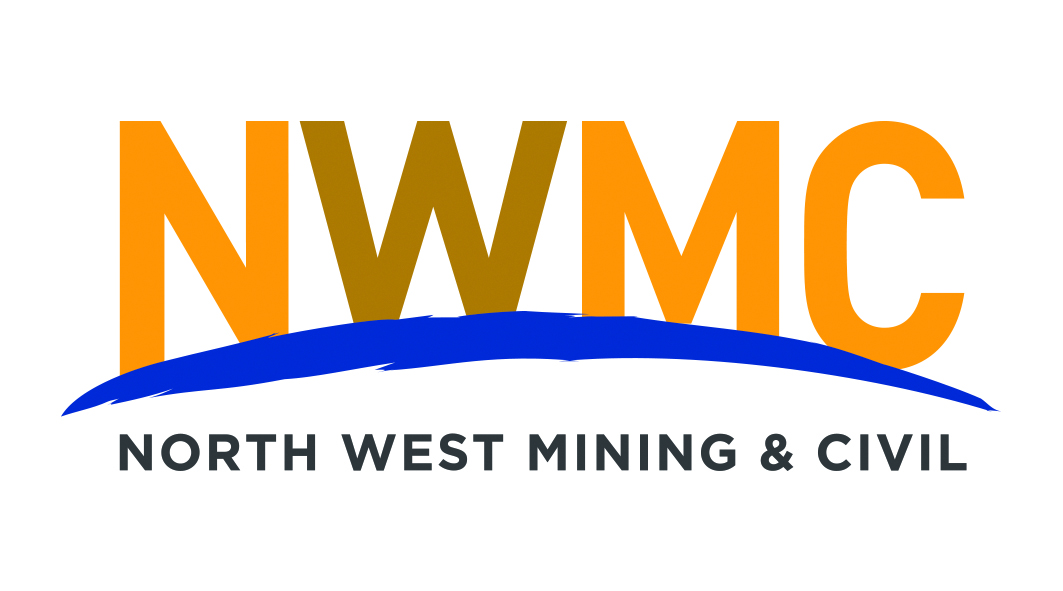 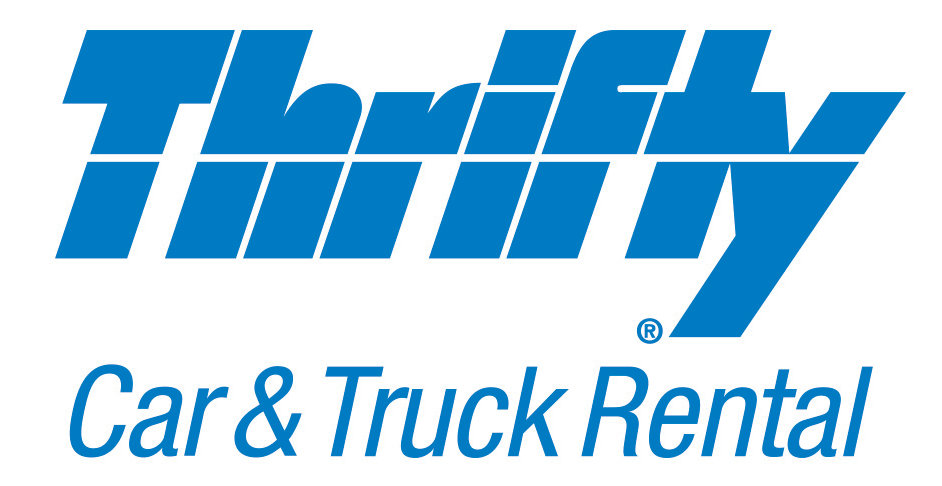 Thank you for your interest in having your business branding proudly associated with the Nameless Jarndunmunha Festival.

You can either complete the online form below, or complete the Sponsorship Commitment Form in the package document and email to namelessfestival@gmail.com.

One of our executive committee members will be in touch with you shortly.